Krishna story: He cannot give up his old habit of ruling! 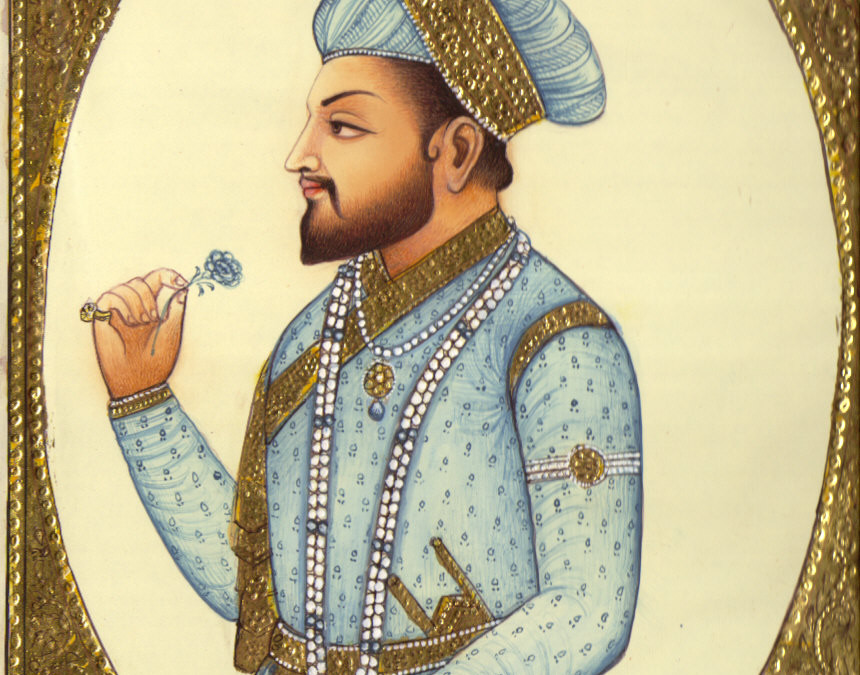 In India the Emperor, Shahjahan, was put into prison by his son Aurangzeb.

He was put into prison because his son wanted to possess the whole kingdom.

The son put his father into prison so that he might satisfy his hunger after lucre.

At one time the father wrote to his own son to send him some students so that he might amuse himself by teaching them something.

Then the son said, “Will you hear this fellow, my father? He has been ruling over the kingdom for so many years and even now he cannot give up his old habit of ruling.

He still wants to rule over students, he wants somebody to rule over. He cannot give up his old it habits.”

How can we give up our old habits? The old habits cling to us. We cannot shake it off.

The real Self of yours, the emperor Shah-e-Jahan (the literal meaning of the word is, ruler of the whole world,

Now, we have put the Emperor into a prison, into the black-hole of our body, into the quarantine of our little self.

How can that real Self, that Emperor of the Universe, forget his old habits? How can he give up his nature?

So the Atman – Soul, the True Self, the real Reality in you,—how can that give up its nature?

You have confined that in prison, but even in the prison it wants to possess the whole world, because it has been possessing the
whole; it cannot give up its old habits.

If you wish this ambitious spirit, the avarice should be shaken off, if you desire that the people in this world should
give up this ambitious nature, could you preach to them to give it up? Impossible!