Yamaraja story: Be on time with your appointment moments with Krishna! 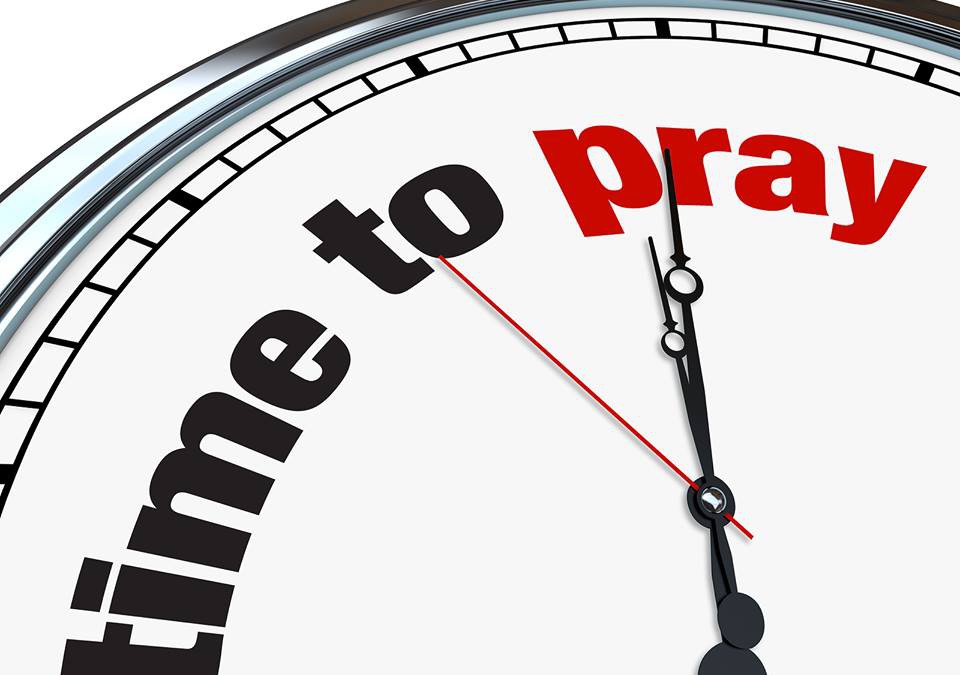 Once there lived a small boy call Ravi who was born in a pious devoted family.

His parents, grand-mother were all sincere devotees of the Lord.

They are very strict in their sadhana and used to regularly worship the Lord, serve prasadam to the devotees etc.

But Ravi was always a bit playful and negligent in his sadhana.

He was always late for offering prayers to the Lord. His grandmother advised him that its not correct to give least priority to the Lord.

But Ravi never bothered to listen to the same.

After some time, he met with and accident and died.

At that time when Yamadutas approached him.

He was very scared to see them and was trying to recollect the moments when he had done prayers with his family and had helped his family in serving the devotees etc.

He was trying to convince them that he had definitely served the Lord and that the Yamadutas had by mistake come to take him to hell. But now they turned a deaf ear to all his pleas and dragged him to the gates of hell.

Just at the moment when they were about to throw him into hell, the Lord appeared before him and asked the Yamadutas to let him free.

Thanking Supreme Lord Krishna, Ravi asked Him why did the Lord allow so much troubles to come up on him and why did He save him only in the end.

The Lord smiled and replied – “Well, Do you remember any single instance where-in you were on-time for offering prayers to me?

You had always given last priority to me and praying to me only in the last moment. So how do you expect Me to be on-time?”

We should offer our prayers to the Supreme Lord on-time.

We should offer our prayers to the Lord properly so that we can avoid the situation when others have to pray for us.

Daily we offer prayers to the Lord. But most of the times we do it mechanically and make it a ritual instead of understanding the spirit of the process.

Spiritual activities – if not done with right mood and spirit will get diluted to be a ritual and so we must always keep a cautious check on us all the time.

Most importantly we must always be “on-time” for every appointment with Krishna. Be it mangala-arati, offering bhoga or attending satsang programmes and Bhagavatam class.

Every such occasion is a special appointment with our Supreme Boss Krishna and so we need to be punctual.

Be it spiritual or material activities we should never procrastinate. Lord Krishna says in Bhagavad Gita verse 18.23:

“The worker who is always engaged in work against the injunctions of the scripture, who is materialistic, obstinate, cheating and expert in insulting others, and who is lazy, always morose and procrastinating is said to be a worker in the mode of ignorance.”

People procrastinate; anything which can be done in an hour they drag on for years. Such workers are situated in the mode of ignorance.”

Hence when the opportunity is given for us to go back in this life time itself, we do not realize the value of this gift of human life and keep dragging this process of going back to Godhead to many more life times. If we do our devotional service sincerely, there is every chance for us to go back to Godhead in this very life itself.
( Story narrated by His Holiness Mahavishnu ) 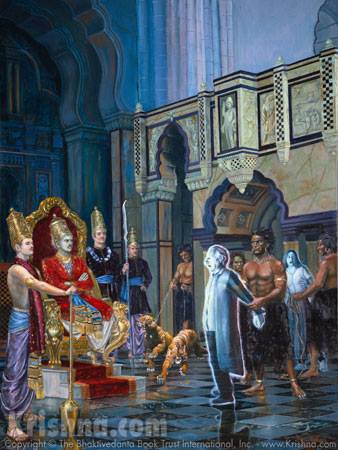