Story: “You shall be the new emperor!” 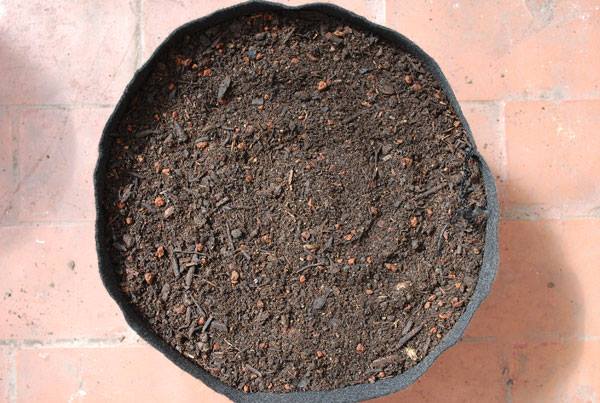 Once there was an emperor who had no heirs. Seeking to find a suitable successor to his vast kingdom, he decided to find someone from the mass of common people. He sent forth for all the youths of the kingdom and lined them up in court.

Everyone went home with the seeds and planted, watered and lovingly took care of them. One boy, however much he tried, unfortunately could not do anything to make the seeds grow into plants. Day by day he watched with a growing sense of despair as the other youths would compare their fast growing plants and say “The best cared for plant will make me the emperor!”

6 months came finally, and that day all the boys trooped into the place before the emperor with abated breaths. The emperor surveyed all the plants – all sprouting healthily with bright flowers and healthy leaves etc. Each boy thought that he stood at the threshold of glory!

All except the one boy with only seeds to show for in soil! He stood there petrified that he would incur the anger of the emperor. Suddenly the emperor called harshly for the boy without a plant! The boy knew then that he would get a tongue lashing! The boy came forward and the emperor asked him fiercely why no plant was growing! The boy trembled but replied, “Your majesty, I tried so hard to grow a plant from these seeds – I watered them I fed them and I gave them enough sunlight. With all my efforts I am still a failure …”

The emperor paused, then said “You shall be the new emperor!”

The Boy was thunderstruck. The emperor said, “I gave all of you BOILED seeds – which if planted, watered and given sunlight can never grow into plants! But all of you wanted results and in your greed you lied and cheated and obtained new seeds and pretended that that was you plant. This boy worked very hard all day but he only blamed himself for his failure, whereas you refused to accept the harsh reality and were dishonest. For his honesty and hard work, he has won my sympathy and mercy and he deserves to be the Lord of the land!”
( Unknown source )

Lord Brahma prayed to Krsna after he was bewildered by the Lord’s illusory energy after having manifested Himself as hundreds and thousands of calfs and gopas, whom Brahma had earlier impudently stolen in 10.14.3. His prayer so nicely reflects the story above and gives us something to ponder – that result is not as important as honest hard work – for Krsna sees the service and the attempts and not the result – for He is the giver and bestower of that result – but the devotee’s love for Him is seen in his efforts.

“O my Lord Krsna, a devotee who abandons the path of empiric philosphical speculation aimed at merging in the existence of the Supreme and engages himself in hearing Your glories and activities from a bona fide sadhu, or saint, and who lives an honest life in the occupational engagement of his social life, can conquer Your sympathy and mercy even though You are ajita, or unconquerable.”