Story: Why Lord Krishna jump to come to this world? 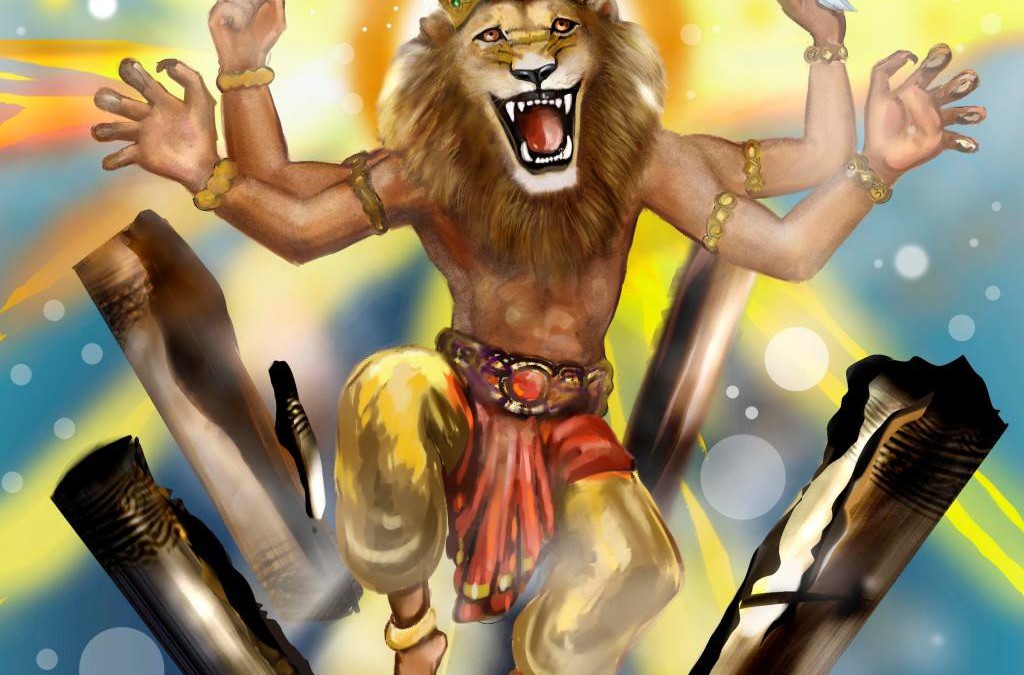 One day King Akbar asked Birbal, “Why is it that your God behaves so strangely?

Doesn’t your Lord Krishna have any servant?

Each time a devotee calls for help, the Lord runs himself. Surely he can employ others to do such work?”

“Oh! Yes” said Birbal having a plan to explain the fact to the King.

Birbal knew that King Akbar loved his Grandson very much. He asked a statue maker to make a dummy of the grandson and dressed with the same costumes as that of his grandson. Then he asked the Guardian of the grandson to carry the dummy doll to the lake and wait for his signal. The Guardian agreed.

After some time Birbal came to the lake with King Akbar. At Birbal’s signal the Guardian slipped the dummy doll into the lake.

Birbal commented, “Your Majesty, why did you jump into cold lake to rescue young Prince while you have so many guards and servant at your service?”

King replied “Oh, I have hundreds of them but my grandson is precious one, so I couldn’t stop myself.”

“Now you see ,Your majesty, that’s why Lord Krishna, who loves each of his devotees , comes to their help Himself” Birbal replied.

“But those who worship Me, giving up all their activities unto Me and being devoted to Me without deviation, engaged in devotional service and always meditating upon Me, having fixed their minds upon Me, O son of Partha, for them I am the swift deliverer from the ocean of birth and death.”

Srila Prabhupada mentions in the purport,

Krishna clearly states here that He Himself becomes the deliverer. A child is completely cared for by his parents, and thus his position is secure.

Similarly, a devotee does not need to endeavor to transfer himself by yoga practice to other planets. Rather, the Supreme Lord, by His great mercy, comes at once, riding on His bird carrier Garuda, and at once delivers the devotee from material existence.

Although a man who has fallen in the ocean may struggle very hard and may be very expert in swimming, he cannot save himself. But if someone comes and picks him up from the water, then he is easily rescued.

Similarly, the Lord picks up the devotee from this material existence. One simply has to practice the easy process of Krishna consciousness and fully engage himself in devotional service.”

So we have to just follow this and Raise our hands surrendering to Lord to pick us out of this Material world. Unless we raise our hands how can Lord pick us up? 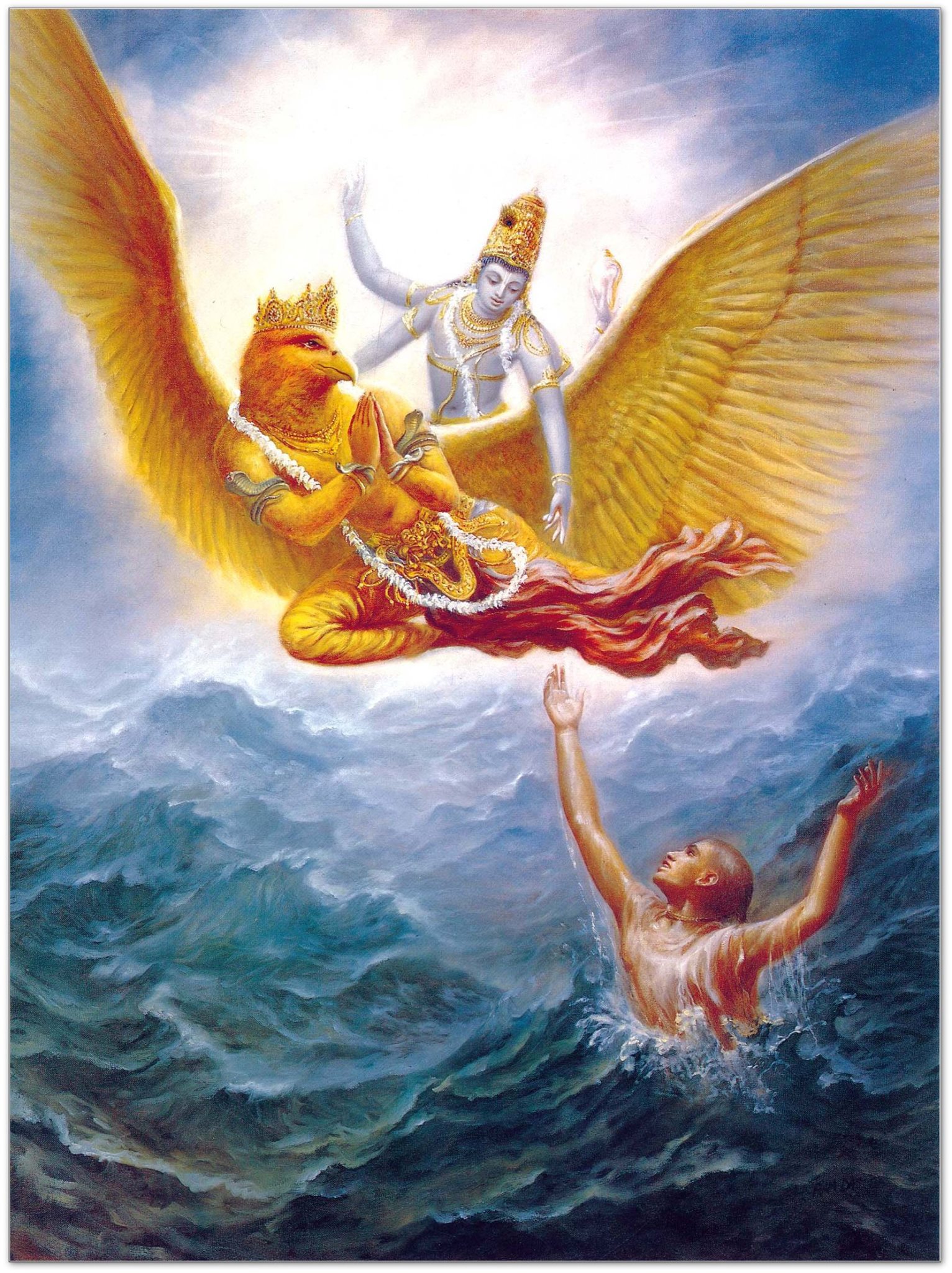