Story about king: Alexander the Great ( Alexander of Macedonia ) had been conquered by a naked old man!!! 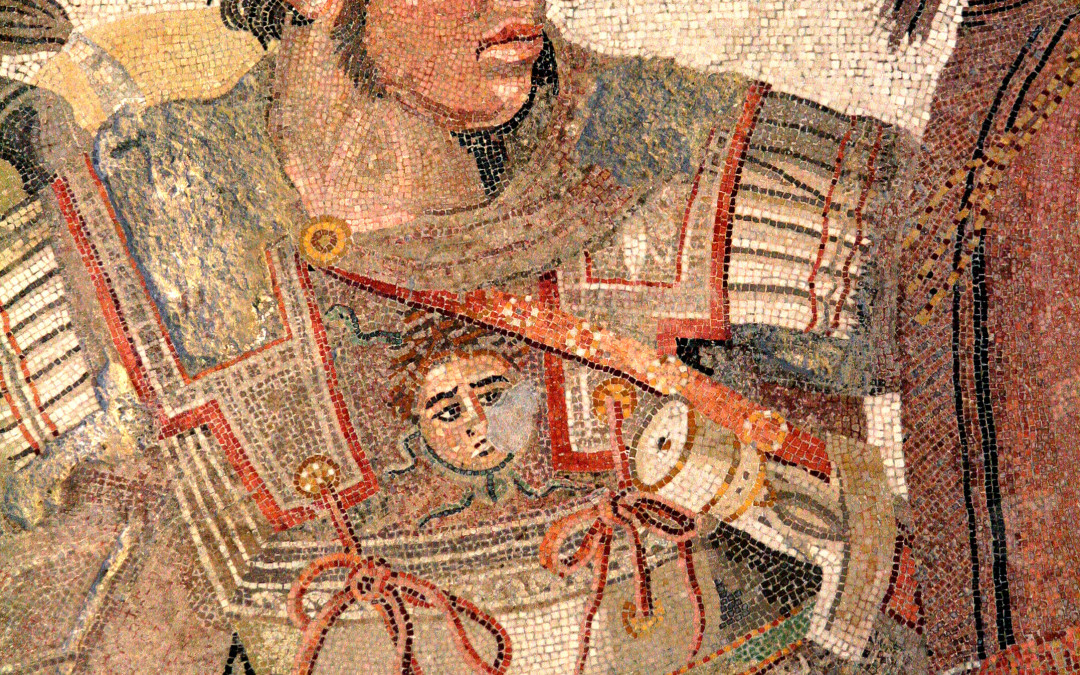 It was in India that Alexander met the only men on earth he couldn’t conquer.

The yogis. Greek historians traveling with the feisty commander brought back  a record of what they encountered:

In the woods, lying on a bed of leaves, Greek soldiers stumbled across a  Brahmin sage named Dandamis.

Alexander was intensely curious about the fabled  wisdom of the Holy men of India.

He sent Dandamis a message:

“Alexander, Son of God and Lord of the Earth, invites you into his presence. If you come, you will be richly rewarded. If you don’t you will die.”

Dandamis was not impressed. “There is only one King”, he answered,”The one  who created light and life. He’s the only King I obey, and He abhors war.”

How can this Alexander be the King of Earth as long as he remains subject to the King of Death ?

And what can he offer me when my mother the Earth already  supplies and provides everything I need ?

I have no possessions I need to protect, so I sleep peacefully at night. Alexander may kill my body, but he  can’t touch my soul.

Tell Your King that at the time of death each one of us will be asked to account four our actions in this life.

Ask him how he’s going to explain the  agony of all those he has so painfully murdered and oppressed.

Your King can tempt those who crave gold. He can terrify those who fear death.

But we Brahmins care for neither. Go tell Alexander he has nothing I want and that I cannot see him.

When Alexander’s men brought back the sages reply, and he herd Dandamis’s  answer, he admitted that he, the conquer of the great world, had been
conquered by a naked old man.

Krishna teach us in Bhagavad gita:

Bg 2.16 — Those who are seers of the truth have concluded that of the nonexistent [the material body] there is no endurance and of the eternal [the soul] there is no change. This they have concluded by studying the nature of both.
Bg 2.17 — That which pervades the entire body you should know to be indestructible. No one is able to destroy that imperishable soul.
Bg 2.18 — The material body of the indestructible, immeasurable and eternal living entity is sure to come to an end; therefore, ﬁght, O descendant of Bharata.
Bg 2.19 — Neither he who thinks the living entity the slayer nor he who thinks it slain is in knowledge, for the self slays not nor is slain.
Bg 2.20 — For the soul there is neither birth nor death at any time. He has not come into being, does not come into being, and will not come into being. He is unborn, eternal, ever-existing and primeval. He is not slain when the body is slain.
Bg 2.21 — O Pārtha, how can a person who knows that the soul is indestructible, eternal, unborn and immutable kill anyone or cause anyone to kill?
Bg 2.22 — As a person puts on new garments, giving up old ones, the soul similarly accepts new material bodies, giving up the old and useless ones.
Bg 2.23 — The soul can never be cut to pieces by any weapon, nor burned by ﬁre, nor moistened by water, nor withered by the wind.
Bg 2.24 — This individual soul is unbreakable and insoluble, and can be neither burned nor dried. He is everlasting, present everywhere, unchangeable, immovable and eternally the same.
Bg 2.25 — It is said that the soul is invisible, inconceivable and immutable. Knowing this, you should not grieve for the body.