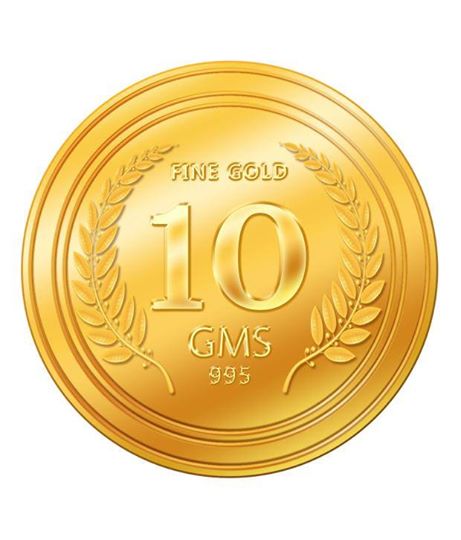 Once a sadhu was sitting underneath a tree with some of his followers and was speaking Krishna katha and doing bhajan and kirtana.

The king of that country happened to pass by, followed by his ministers, and many people in a grand procession.

The king looked at that sadhu and asked his minister, Who is he ? What is he doing?

The minister said, Maharaj, he is a mahamurkha. He has no intelligence and creates only disturbances.

Then king went ahead. but that night he thought very deeply ,oh, there is some fool in my kingdom, whoever is the greatest fool, Ill reward him.

The next morning he called his minister and gave him a gold coin, this is the reward for the greatest fool in my kingdom

The minister went around asking various people , Are you a murkha?

People laughed and no one was willing to accept that he was fool.

After searching for the whole day and not finding anyone, he was tired and morose.

He finally came to the sadhu, who was chanting peacefully. On enquiring, the minister told his agony of not finding any fool, and feared of Kings punishment.

The sadhu said, Why should the king inflict punishment on you? All right I am the greatest fool.

The minister gave him the coin, immediately the sadhu threw it into the garbage.

The minister thought that sadhu threw the gold coin in the garbage, definitely, he is greatest fool.

Finally minister reported the whole incident to the king.

A few years passed and the king was on his deathbed.

This sadhu went to him, and on seeing the king lamenting, he told the king,You are going to die, but you have collected so much wealth. Why are you so morose? Will not all this wealth go with you? Wont you take all these opulence with you?

Moral of the stroy:

Just like the king we all are all fools to accumulate wealth, and other opulence, finally at the time of death, we wont be able to take a tiny needle, what to talk of the wealth that we accumulate. Whatever goes with us is the spiritual account. So instead of working like a dog we have to think about accumulating the prema dhana ( love for Krishna ) for Krishna, because nothing else will follow us at the time of our last breathe.

Everyone in the material world is full of thoughts about how to maintain his family, how to protect his wealth. We plan various ways to keep our wealth secure(in form of investments, property, when only Krsna knows if we are going to enjoy our hard labor in future or not), but all our attempts will soon wash out, when death grabs our life air.

We forget that we have to die one day, there is no escapism in case of death.We have come and we have to go. We are fools to think that now we will earn enough money, then when we become old, we will enjoy it. Anything in this material world cant be enjoyed for long, unless it is used in the service of Krishna.

“The misguided materialist does not know that his very body is impermanent and that the attractions of home, land and wealth, which are in relationship to that body, are also temporary. Out of ignorance only, he thinks that everything is permanent.”

Srila Prabhupada quotes in the puport to the above verse that the materialist thinks that persons engaged in Krishna conciousness are crazy fellows wasting time by chanting Hare Krishna but actually he does not know that he himself is in the darkest region of craziness because of accepting his body as permanent. And, in relation to his body, he accepts his home, his country, his society and all other paraphernalia as permanent. This materialistic acceptance of the permanency of home, land, etc., is called the illusion of maya.
( source unknown )