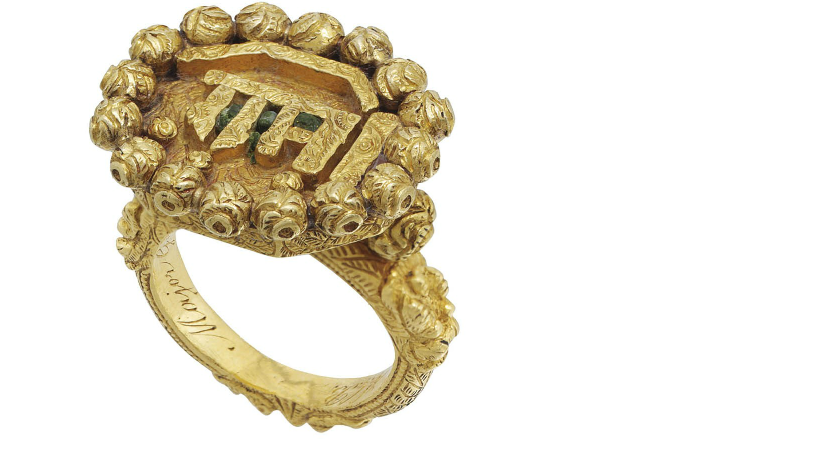 When Ram Rajya was established, everything was going right then all devtas felt that it is time for Vishnu to return back to his abode.

They approached Yamraja. Yamaraja tried many times but was not able to reach Ram and take away his life because Hanuman guarded Ram’s life.

Rama understood the problem Yamaraja was facing and decided to trick Hanuman.

Ram dropped his ring. The ring fell into a crack in the floor. Ram then asked Hanuman to go and fetch the ring.

Hanuman could change his large body into as small as a fly. So he jumped into crack. He followed the crack until he reached patal-loka.

He asked Hanuman what was he looking for?

Hanuman replied, I am hanuman and I am looking for Ram’s ring.

He said, come with me I will give you ring. He took Hanuman to a room full of Ram’s rings. And asked him to take anyone.

Hanuman was surprised and asked him how can there be so many rings?

He replied each ring represent one kal chakra. In every chakra, there is a treta-yuga in which there is a Ram and a Hanuman.

Every time Ram will drop his ring and a monkey will come to patal loka searching for his ring. By the time monkey returns back to earth Ram is gone.

Hanuman then understands the kal-chakra and he let go his dear God.