Poer of holy name: Mantra can make the impossible possible 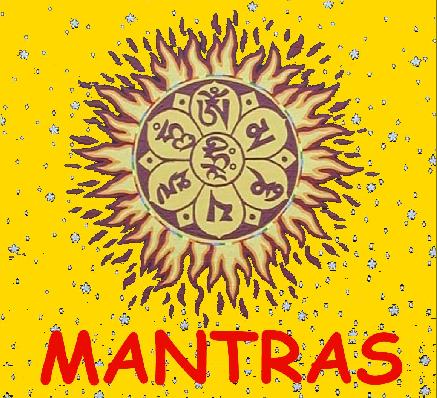 Once Emperor Akbar told his Minister, Mansingh, to find a solution as a fort being built at Prayag was collapsing again and again for unknown reasons.

The Minister, while contemplating and strolling along the banks of the Ganga, saw a saint meditating.

A python was about to attack the saint but failed miserably. The saint, with his power of mantra had defeated the python.

At the sight of this miracle, the Min-ister approached the saint with the problem of Emperor Akbar.

After some contemplation, the saint said that the fort could not be built as Goddess Devi Shakti was annoyed.

Then he gave a piece of paper with a mantra inscribed on it and instructed the Minister to lay it on the foundation of the fort and start building again.

Mansingh followed his advice and the fort was rebuilt successfully.

A mantra can make the impossible possible. A simple sadkak can become a great saint with the power of mantra. A mantra can change an unfavourable situation into a favourable one.