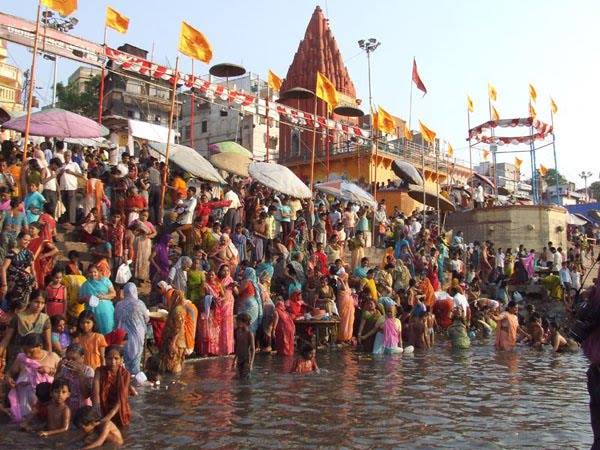 prescribed prayers to the Lord. Each of them brought with him a copper vessel for offering water.

Unfortunately, because these copper vessels were indistinguishable from one another, they were always getting mixed up between brahmanas. So one old brahmana got into the habit of placing a lump of clay from the riverbank in his own vessel before taking bath. That way, when he returned, he’d be able to distinguish his offering cup from the rest.

But the other brahmanas thought that the placing of a clay ball in one’s cup before taking bath must be an esoteric ritual. So not wanting to appear ignorant of the fine points of brahmincal observances, they all started placing clay balls in their cups before going for bath. Thus when the old brahmana came from the river, he again found it hard to locate his own copper vessel.

“Fie on these imitators!” he groaned as he examined the different vessels, trying to pick out his own. “Without understanding the reason for anything, they just follow blindly. despite their big learning and priestly positions in society, they have no common sense.”

In today’s world the practice of religion is quite often like this. Most people follow sectarian customs blindly without even thinking to ask why. For instance, it has become a custom in India to address the poor as Daridra-Narayana (poor Narayana), although this term is unheard of in the scriptural tradition, and is indeed an absurdity. Still, it is blindly accepted by many, many people as religious to worship a poor man in the street as being God. 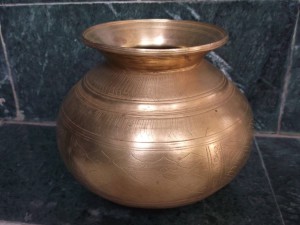