Krishna story: What you gave is your only investment 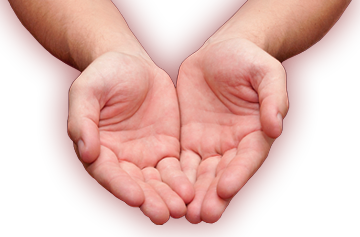 What one gives to others is the only thing he gets.

There is a famous sarcastic saying about misers which goes like this: “A miser is a greater donor than a pure person!

Well, the reason is that a pure person will give away his things to others and may be uses a little portion of his money, whereas a miser guards his money his entire life and without he enjoying any bit of it, people take it away after he dies :)”. A person who does not help others cannot be helped even by the God.

Once there used to live a great miser, who never gave anything to anyone.

He obviously reached naraka ( hell ) and was given huge unbearable punishments.

He used to lament very much for his poor state and beg Krishna everyday to save him from the hell.

Krishna, as usual, took pity on the poor state of the miser and wanted to somehow find a way of helping him.

But even with a lot of effort, a few meetings with Chitragupta, fund nothing which the miser gave to anybody in order that God can give him something.

Finally Krishna managed to find a tiny piece of good that the miser did in some of his many births:

The miser once, somehow, gave a small piece of spoilt banana to somebody.

Krishna, seeing it as an opportunity to help the lamenting miser in hell, made a stick appear before him — with which he could climb out of hell.

The miser very happy to have received the fortune, quickly began climbing the stick.

Other people in the hell, who were also longing to get out of hell, tried to use the stick to get out.

The miser started pushing down all the other people and was saying that “the stick was provided for me by God, and you cannot use it”.

Immediately the stick disappeared and the miser was back in the hell.

Morals in the story: