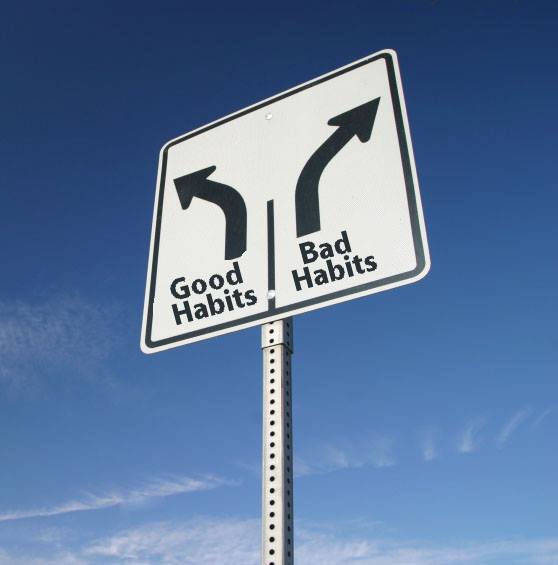 Once there lived a boy called Ramu.

One day he stole a book from one of his classmates.

Instead of punishing him, his mother appreciated him.

She said, “That was so clever my boy.”

As he grew older and older Ramu came to be known as the village thief.

One day the police caught him and he was ordered to be hanged.

The day of his execution arrived, and his mother was beating her hands in her chest and was crying.

Ramu saw his mother crying in the crowd.

He pleaded to the securities to allow him to speak his last words to his mother in her ear.

Ramu then bit his mother’s ear.

Many of the people came and pushed him back and asked him if she was his mother or not.

Then he replied, “That lady is my mother, because of her I am going to be hanged now. When I was small I did mischief, without punishing me she encouraged me to do it again and again. If she had corrected and controlled my behaviour in the beginning itself, I would not have to meet my end in this manner.”

If wealth is lost, nothing is lost.

If health is lost, something is lost.

But if character is lost, everything is lost.

So we should keep a constant check on our behaviour and remove the weeds of bad habits right from the beginning itself. Else those bad habits will grow so strong that it would be very difficult to uproot them at a later stage.

In Srimad Bhagavatam, Kamsa’s ministers while advising him the need to take immediate action against the enemies, say in verse 10.4.38

“As a disease, if initially neglected, becomes acute and impossible to cure, or as the senses, if not controlled at first, are impossible to control later, an enemy, if neglected in the beginning, later becomes insurmountable.”

We find that many times doctors say, even for diseases like cancer etc, that it would have been easier for them to cure, if detected at an early stage.

Same holds true for habits. If we give way to bad habits (like intoxication, loose-talk, laziness, getting up late etc) then slowly those habits will drag us down. Habits are hard to break. T

hat is why it is very important to train our senses to be under control from the beginnning.

The phrase ‘yathendriya-graama upekshitas’ in the above verse is worth meditating. If we let our senses loose, then it will be very difficult for us to bring them under control.

If we don’t control the mind and senses by steady intelligence, then they will become our masters and drag us in different directions and ultimately we will suffer the reactions of these bad habits. In fact our own mind and senses are our worst enemies, if we fail to keep them under control.

So it is important to habituate our senses to do good things right from the beginning. Habits, whether good or bad, are formed by a process of repetition. We commit an act once, we do it again, we repeat it a third time, and at length we do it without effort, quite involuntarily.

Eventually, a habit becomes a part of our nature and we don’t pause to think about why we are doing it. It is, therefore, imperative that we learn to behave correctly and form the right habits when we are young. It is said, “We sow an act, we reap a habit, we sow a habit, and we reap a character.” The habits we form at an early age ultimately shape our character.