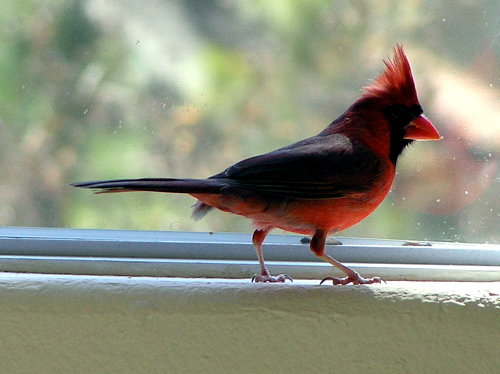 There is a story about a Viking king and who asked his minister, ‘Can you please tell me what lies after death?’

The minister was thinking for a moment and at that moment in a room full of Viking warriors all drinking and back slapping, there was a little bird that came in the far window and it just flew through the room and it flew out the far window and the minister turned to the king and said ‘Did you see that?’

King asked, ‘What do you mean?’

Minister replayed, ‘Well the bird is the self. And all of this is life and this is death. That is birth, that is death.’ He said, ‘oh! That is remarkable. So the bird flies through life but remains the same.’

‘Yes’minister spoke, ‘When the bird flies out of that window into the night sky does it stop existing?’

King said, ‘No of course not.’

Minister asked, ’Before the bird came in this window, was it existing?’

Minister spoke so ‘In the same way you fly into this body, you remain for some years and you fly off again.’