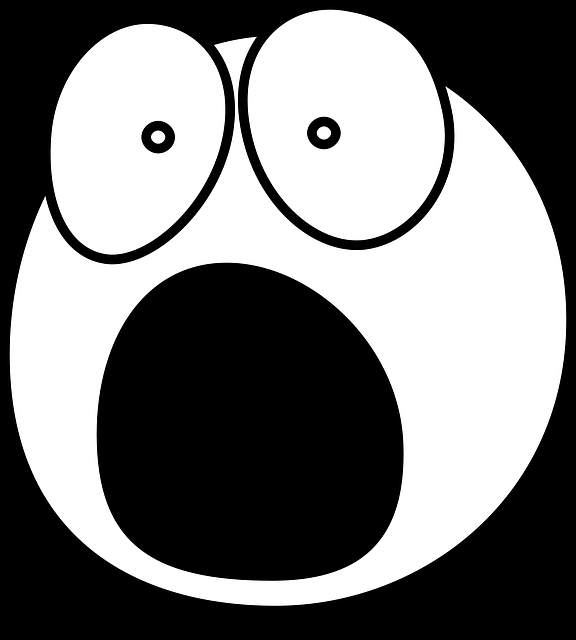 Once a saint met, the personification of cholera while he was going to Mecca on the sacred occasion of the Haj.

The man asked cholera: “How many people will you kill this time?”

Cholera answered: “Not more than 500.” Actually the number of people killed was 3000.

The man met Cholera while he was returning from Mecca and reprimanded him, saying,” I never knew, you are such a big liar.

Cholera quietly answered : ” I killed only 500. The remaining people were killed by fear! ”

We have a famous saying that even nectar when consumed in large quantities turns out to be poisonous to our body.

If such is the case with nectar – then what to speak of these harmful mundane news ?

Now-a-days, information is readily available to people through the so called advanced technologies in the form of internet, televisions and newspapers.

Media people – with the single motive of increasing their business and profits, increase the hype of anything and everything. At least few years ago, we would get breaking news only on rare occasions.

But now-a-days every news is breaking news and TV channels keep broadcasting it again and again all the time creating unnecessary fear in the minds of public.

With the out-break of swine flu, in the name of creating awareness and preventive measures, most of the media instilled so much fear in the public that people are hesitant even to come out of the house to buy basic ingredients.

The swine-flu fear has rose so much among people that apart from hesitating to visit temples, satsangs etc – people are hesitant and fearful even to visit family members who are ill.

If we keep hearing all these non-sensical breaking news from media, naturally we will start believing them and would even fall down to the level of not caring our own family members if they fall sick.

Instead, we should turn ourselves to Supreme Lord Krishna who assures fearlessness to all those who are sincerely surrendering to Him.

The nine Yogendras while instructing Maharaja Nimi about the potency and glories of devotional service say in Srimad Bhagavatam verse 11.2.37

Fear arises when a living entity misidentifies himself as the material body because of absorption in the external, illusory energy of the Lord.

When the living entity thus turns away from the Supreme Lord, he also forgets his own constitutional position as a servant of the Lord.

This bewildering, fearful condition is effected by the potency for illusion, called maya.

Therefore, an intelligent person should engage unflinchingly in the unalloyed devotional service of the Lord, under the guidance of a bona fide spiritual master, whom he should accept as his worshipable deity and as his very life and soul.

The words “ishat apetasya” means “turning away from Supreme Lord”.

The moment we turn ourselves away from the Lord, we are sure to be attacked and bewildered by fearful material conditions.

But the moment we take shelter of Supreme Lord, (who is feared by fear personified -yad bibheti svayam bhayam) under the guidance of spiritual master then fear can never touch us.

In verse 11.2.35, the Yogendras while explaining to Maharaj Nimi about the mercy bestowed by the Lord to His devotees say

“O King, one who accepts this process of devotional service to the Supreme Personality of Godhead will never blunder on his path in this world. Even while running with eyes closed, he will never trip or fall.”

So let us turn a deaf ear to all mundane news which turns our attention away from Krishna.

Instead of wasting our time and energy by becoming fearful of our existence, may we be freed from all fear by keeping our ears wide open only to hear about the glories of Supreme Lord.

Also by speaking about the glories of Krishna, we would be able to instill fearlessness in the minds of all suffering souls as well.