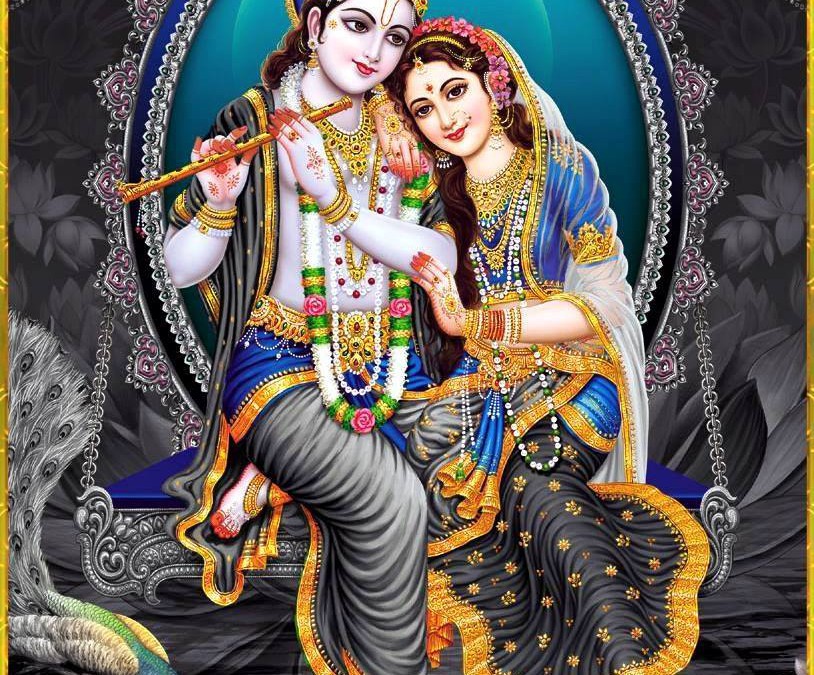 A generous king once ruled in the land of Andhra.

Every day two beggars used to come to him for alms and he always gave them food and money.

On receiving the alms one of them, the older one, used to say: “God provides.”

The other beggar, the younger of the two, would say: “Our king provides.”

One day the king gave them more money than usual, whereupon the older man cried out lustily: “God provides.”

This annoyed the king who thought: “It is I who am feeding him and he keeps saying: ‘God provides, God provides’.

It is time he learnt who his real benefactor is.”

The next day after he had given them alms he asked the beggars to go by a little-used road instead of their usual one.

“I have provided for one of you,” he said. “God will provide for the other.”

He made sure that the one who always praised him went first.

He had ordered that a purse of gold be kept on the road in the beggar’s path so that he would find it.

But as the beggar walked down the road he wondered why the king had sent him that way.

“Perhaps he wants me to enjoy the privacy of this road,” he thought. ”

It is indeed a beautiful road and so broad.

One can walk with eyes closed.” And he closed his eyes.

As a result he missed seeing the purse.

It was spotted and picked up by the other beggar who was coming behind him.

The next day the king asked the beggars whether they had found anything on the road he had sent them by and he looked meaningfully at the younger man.

But the beggar shook his head. “It was a beautiful road,” he said. “But I did not find anything on it.”

Now the king became even more determined to show the older beggar that he was their true benefactor.

So while the beggars were going away he called the younger one back and gave him a pumpkin.

The pumpkin had been hollowed out and filled with silver coins.

But the beggar did not know that. On the way he sold it to a merchant for a few coins.

The next day the king asked the beggars if anything eventful had happened the previous day, looking meaningfully at the younger beggar.

“Nothing,” said the beggar. “Except that I earned a few more coins than usual by selling the pumpkin you had so generously given me.”

The king tried hard not to show his dismay. “And you?” he said to the other beggar. “Did you too earn more than usual?”

“I certainly did,” said the beggar. “As I was passing by a merchant’s shop he called me and gave me a pumpkin. When I went home and cut it I found that it was full of silver. As I always say, God provides.”