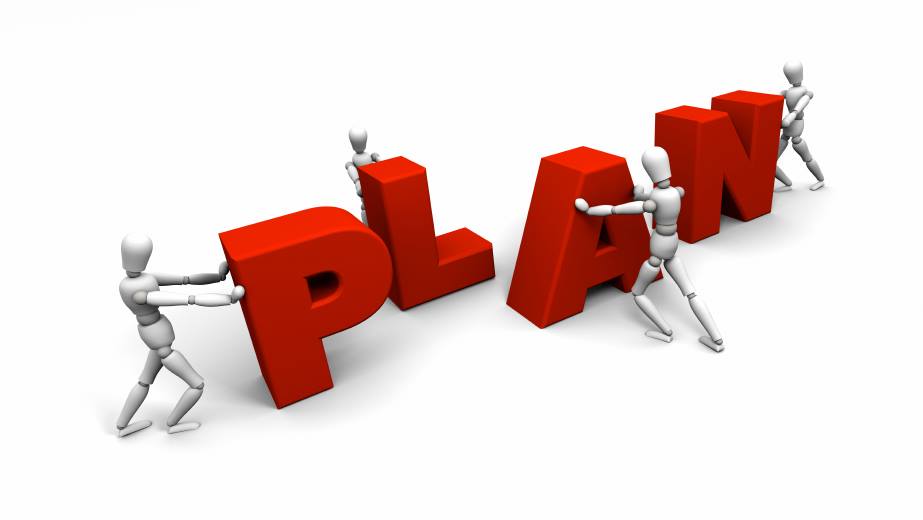 There was a person who lived in a town and he wanted to start a business.

So he thought and planned so much and came to a decision to start glassware business.

He decided to buy glassware in wholesale market and then sell it in some local weekly markets for little higher price and get profits out of it.

Initially he started buying glassware for 10 rupees and started selling for 15 rupees.

Gradually in this way he earned up to 2000 rupees.

One day he was walking on the road to the weekly market carrying the glassware on his head.

Because of summer Hefelt so tired and he thought of taking rest underneath banyan tree for a while.

He placed the glassware underneath his legs and started sleeping.

As soon as he slept, he had a dream.

The dream goes like this: he earns more money from 2000 rupees and he opens up nice glassware factory himself and he marries a nice wife and he had 2 kids also.

One fine day he has a great fight with his wife and he tells her, “Now you have no place to stay in my house” and in anger he kicks his wife out of his house”.

In this wayhe kicked the glassware underneath his legs and all glassware broke.

“Just see how mad he is after planning! In the dream itself he had planned to start a business and expanded the business and opened up a big factory and married to a wife and had 2 kids and kicks his wife out and broke his glassware. Now he lost his glassware and lost his earned money also to pay back for the glassware.”

Similarly we are all mad after planning and Lord Krishna comes and swallow us in the form of death when we are deeply involved in planning after material things.

If we are sincere, for sure we will accept that we are all doing this.

“My dear Lord, all living entities within this material world are mad after planning for things, and they are always busy with a desire to do this or that. This is due to uncontrollable greed. The greed for material enjoyment is always existing inthe living entity, but Your Lordship is always alert, and in due course of time You strike him, just as a snake seizes amouse and very easily swallows him.”