Krishna story: Beggar who realize he is king! 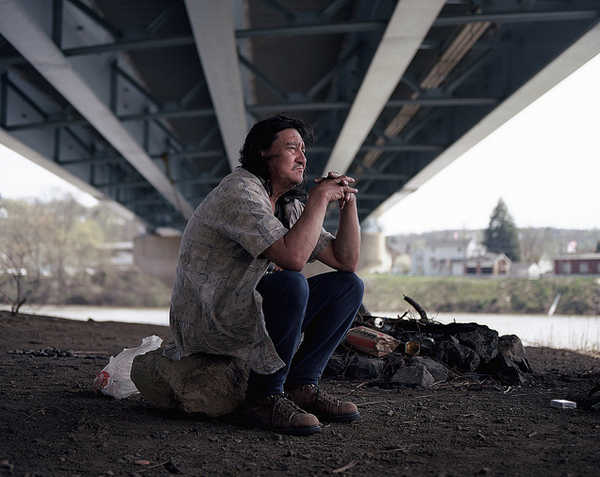 I have heard that a king expelled his son from his kingdom. He was angry with his son, a spoiledson, and so in a moment of rage he threw him out.

The son did not have any skills or vocation. Whatcan a king’s son know? He was not even educated, so he could do nothing to make a decent living.

For ten years the king’s son lived the life of a homeless beggar in tattered and dirty clothes. Sohe completely forgot that he was ever a prince.

And curiously enough, in these ten years, he was increasingly maturing towards kingship, since he was the only son of a king who was growing olderand older. But, at present, he was a faceless person moving from door to door with a begging bowl in his hands.

When the king became very old he grew worried about the future of his throne. Who was going to succeed him and manage his kingdom after his death? So he asked his prime minister to search for his only son, whom he had expelled years ago, and bring him back so he could take over the reins of his kingdom from him. Even if he was stupid he had to be recalled, the king thought. There was
no other alternative.

The prime minister went out in search of his king’s son. After a great deal of inquiry and effort he reached the town where his future master was living as a nobody. His chariot halted in front of
a hotel, where he found him under a scorching midday sun, a young man begging a little money from the hotel manager to buy himself a pair of sandals. He was pointing to his bare and bleeding
feet, lacerated with wounds.

The prime minister stepped down from the chariot and approached the young beggar. He took no time to recognize him – he was the king’s son – although he was in rags, his body emaciated, his face shriveled and sunburned.

He bowed to him and said, ”The king has pardoned you and asks you to return to your kingdom.”

In a second, a split-second, the young man’s face was transformed and he threw away his beggar’s bowl. In no time at all he ceased to be a beggar and became a king.

And he told the prime minister,”Go to the market and bring me a pair of good shoes and good clothes, and in the meantime make
arrangements for my bath.”

And with the stride of a prince he walked to the chariot and stepped
aboard.

In and around the hotel, everybody, who a little while ago had given him alms or denied them, came rushing, crowding around his chariot. And they found he was a different man altogether, he was not even looking at them now. They asked him, ”How is it you forget us in a moment?”

The prince said, ”I remembered you as long as I had forgotten who I was. Just now I have remembered who I am, so forget I am a beggar. ”

When the crowd reminded him of what he had been only a moment ago, he said, ”Now I remember. Now I know I am a king. I have always been a king.”

Krishna’s way is just to remind man who he is. This is not something to practice, this is just a remembering.

And within a moment of this remembering everything is transformed; the beggar’s bowl is thrown away. In one moment one ceases to be a beggar and becomes a king.

Throughout the GEETA, Krishna does nothing but remind Arjuna who he is.

He does not give a sermon, he only hits him on the head again and again so that he remembers who he is. He is not there to teach, but to awaken him.

He shakes Arjuna to wake up and know his self-nature, his innate
nature.

He tells him, ”You are engrossed in very petty matters like people will die at your hands if you fight. Wake up and see for yourself if anyone has ever been dead. You are eternally alive.”

But Arjuna is asleep, he is dreaming, and so every now and then he asks why he should kill his own kinsmen. Krishna does not explain anything, he gives him shock treatment so he wakes up and sees the reality for himself