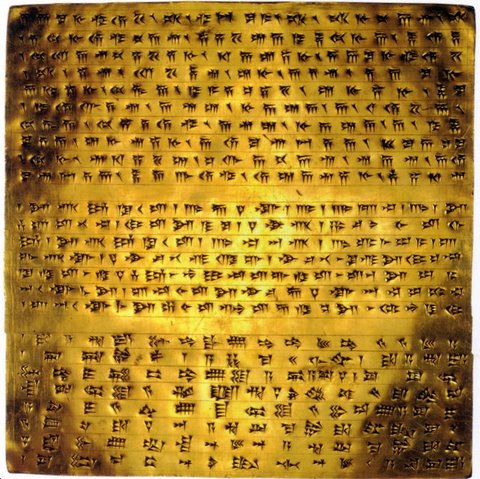 A few hundred years back, one of the pandas made a trip to Rajputana (present day Rajasthan). The king of a small state in Rajputana was a vishnu bhakta and the panda decided to spend the rainy season in the palace.

The king had a daughter whose name was Vishnupriya and right to her name she used to worship Vishnu all the time. Since our panda was from a Vishnu temple, Vishnupriya took an extra interest in our panda and made sure that he was taken care of and fed properly. Our panda started dreaming all the things he would be buying in his village as he was absolutely confident that Vishnupriya would give him a tidy sum as offerings for Jagannath which would be passed on to our panda as Jagannath’s representative.

Finally the day came and our panda started the journey back. Vishnupriya made sure that the panda was leaving with enough food. She also gave him 10 gold coins as a respect. Of course our panda was more interested in what Vishnupriya would be sending for Jagannath. To his surprise, all Vishnupriya had for Jagannath was a letter on a bhuja patra. [In Orissa and south India, palm leaves were used for writing while in North India,bhuja leaves were used for the same purpose.]

Of course our panda was infuriated when she asked him to deliver the letter to Jagannath. With no gold coins, no jewelry, and no costly garments,our panda saw his dream falling apart before his own eyes. He did not want to create a scene as that would put him in trouble with the king. He decided to throw the letter in to a heap of garbage (gobora kunda) behind his house as soon as he reaches the village. True to his determination, he threw Vishnupriya’s letter in to the garbage dump as soon as he reached his village.

Our panda had a nice dinner and went to bed still feeling mad at Vishnupriya. In the middle of the night he saw Jagannath in his dream. In his dream, Jagannath expressed his deep displeasure as His devotee had sent a gift for Him, and the panda had thrown the gift away. Jagannath asked the panda to pick the letter from the garbage dump, take it to the village jeweler with the 10 gold coins, and cast the letter on gold. He also asked the panda to deliver the letter cast on gold to Him at the earliest opportunity as He must receive the gift sent by His devotee.

Our panda was scared and yet true to his Oriya identity asked why Jagannath was so concerned about a mere letter when thousands of devotees visit him every day and one letter should not make any difference.

Lord asked him to look up and our panda saw the letter from Vishnupriya
was written in the dark sky in golden letters. This was all Vishnupriya
had sent for Jagannath:

[The abode of jewels is Your home and Mother Laxmi is Your wife Please tell me what I have that You do not have that I must offer You In the past, You have stolen the minds of the Gopis Oh, the Lord of the Yadus, all I have is my mind that I am offering to You and please accept it.]

In my understanding of minimalist approach, the temple is in your heart, the worship is in your feelings, and the offering is your submission before Him. That is where the abode of Lord Jagannath.