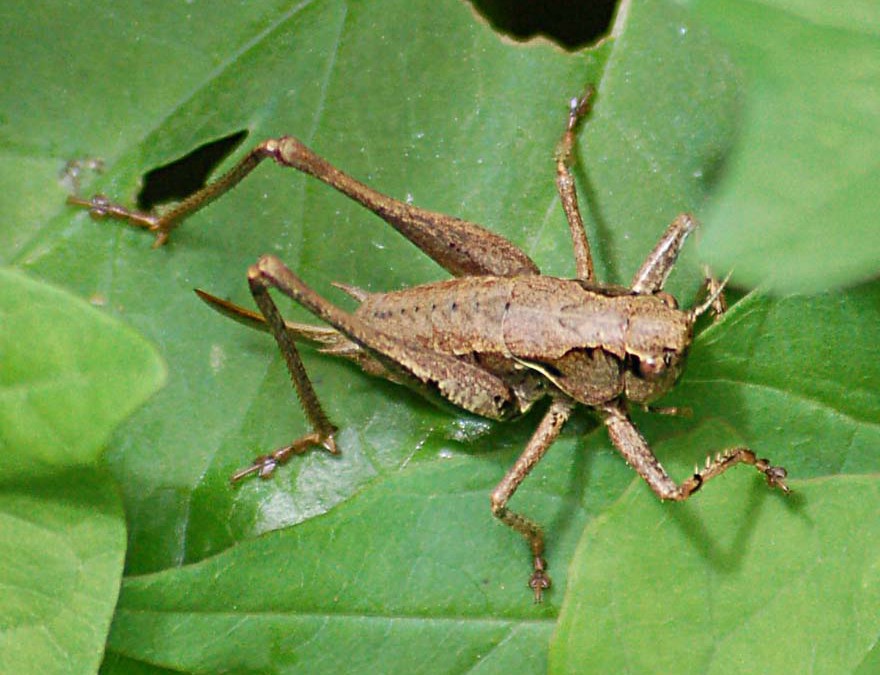 A Native American and his friend were walking through Times Square in midtown New York during lunch hour. The streets were filled with people. Cars were honking their horns, taxicabs were squealing around corners, sirens were wailing, and the sounds of the city were almost deafening. Suddenly, the Native American said, “I hear a cricket.”

His friend said, “What? You must be crazy. You couldn’t possibly hear a cricket in all this noise!”

The Native American listened carefully for a moment and then walked across the street to a big cement planter filled with shrubs. He looked under the branches and, sure enough, he found a small cricket. His friend was utterly amazed.

“That’s incredible,” his friend said. “You must have superhuman ears!”

“No,” the Native American said. “My ears are no different from yours. It all depends on what you’re listening for.”

“But that can’t be!” said the friend. “I could never hear a cricket in this noise.”

“Yes, that’s true,” came the reply. “It depends on what is really important to you. Here, let me show you.”

He reached into his pocket, pulled out a few coins, and discreetly dropped them on the sidewalk. Then, with the noise of the crowded street still blaring in their ears, they noticed every head within twenty feet turn and look to see if the money that had tinkled on the pavement was theirs.

“See what I mean?” asked the Native American. “It all depends on what’s important to you.”