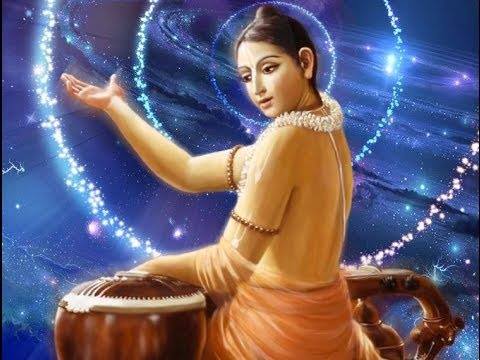 Once there was a snake who became a devotee by instructions of great devotee Narada Muni. Narada Muni instructed snake not to bite anymore.

Since ordinarily a snake’s business is to fatally bite other living entities, as a devotee snake was forbidden to do so.

Unfortunately, people took advantage of this nonviolence on the part of the snake, especially the children, who began to throw stones at him.

He did not bite anyone, however, because it was the instruction of his spiritual master.

After a while, when the snake met his spiritual master, Narada, he complained, “I have given up the bad habit of biting innocent living entities, but they are mistreating me by throwing stones at me.”

Upon hearing this, Narada Muni instructed him, “Don’t bite, but do not forget to expand your hood as if you were going to bite. Then they will go away.”

“Sometimes people say if we are too soft (tolerant) people will kick us hard and try to misuse our goodness.”

So by this story we learn how to behave with demoniac people.

A devotee is always nonviolent; he is qualified with all good characteristics.

But, in the common world, when there is mischief made by others, he should not forget to become angry, at least for the time being, in order to drive away the miscreants.

The lesson we should always remember is we have to control the anger and not allow anger to control us.

In Srimad bhagavatam we find exampel of Dhruva Maharaja.

Once Dhruva Maharaj got very angry with Yakshas who killed his brother Uttama. In order to punish Yakshas for such heinous act he almost killed them all but Svayambhuva Manu stopped him and there are few very instructive/practical verses which he told to Dhruva Maharaj (SB 4.11.31), let us see one about anger control.

“My dear King, just consider what I have said to you, which will act as medicinal treatment upon disease. Control your anger, for anger is the foremost enemy on the path of spiritual realization. I wish all good fortune for you. Please follow my instructions.”

Dhruva Maharaja was a liberated soul, and actually he was not angry with anyone. But because he was the ruler, it was his duty to become angry for some time in order to keep law and order in the state.

Srila Parikshit Maharaja said that the constant hearing of the pastimes of the Lord is the panacea for all material diseases. Everyone, therefore, should hear about the Supreme Personality of Godhead constantly. By hearing one can always remain in equilibrium, and thus his progress in spiritual life will not be hampered. 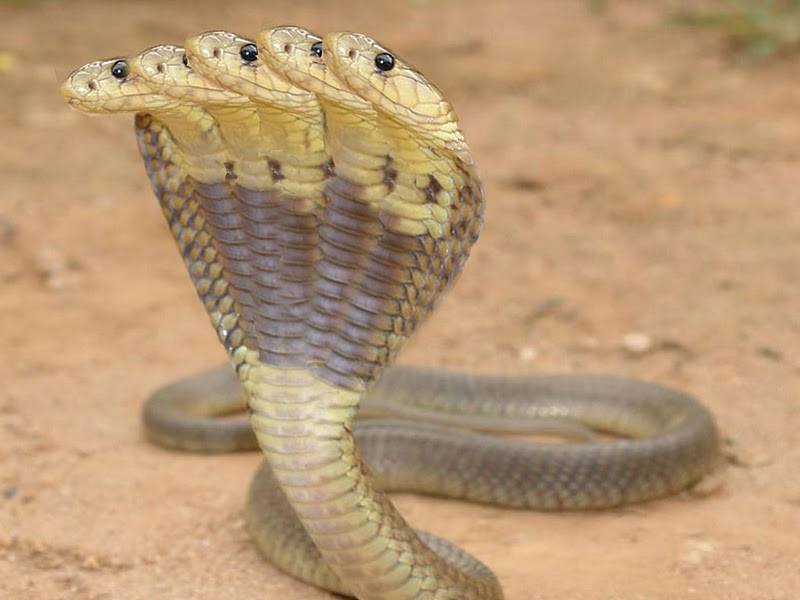